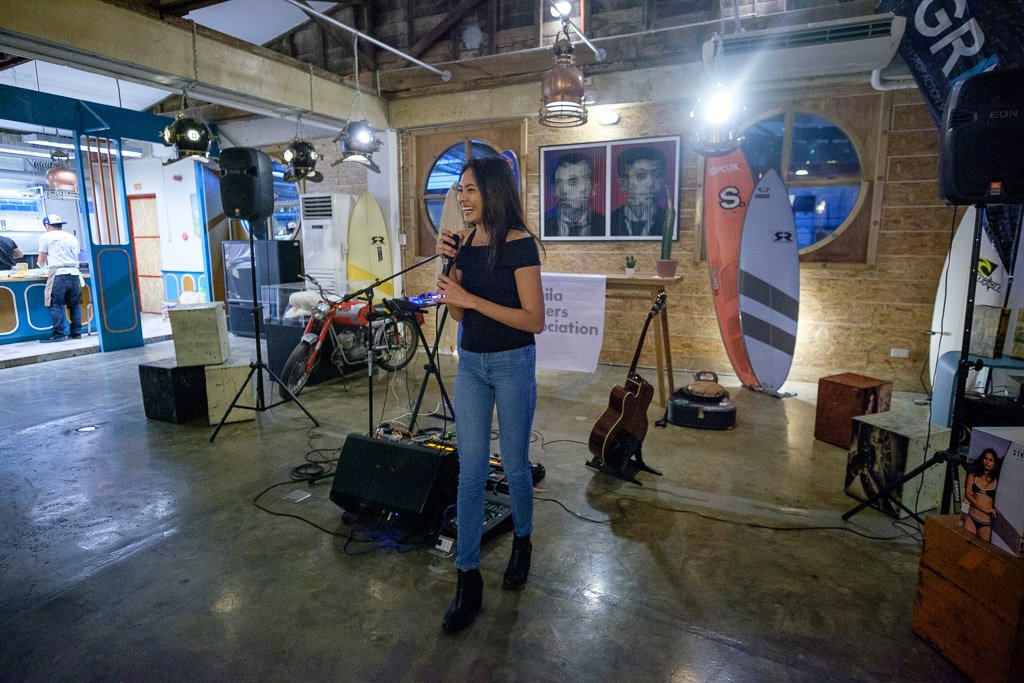 Surfers and surf enthusiasts gathered last January 26-27 for the Manila Surfer’s Association Cup Surf Competition held in the bustling surf town of San Juan, La Union. Waves at The Point were firing and served as the perfect playground and arena for the competitors. But even before we brought the Manila surf crowd to La Union, we started things off with a party that got everyone stoked for the weekend. Photos grabbed from MSA FB Page. 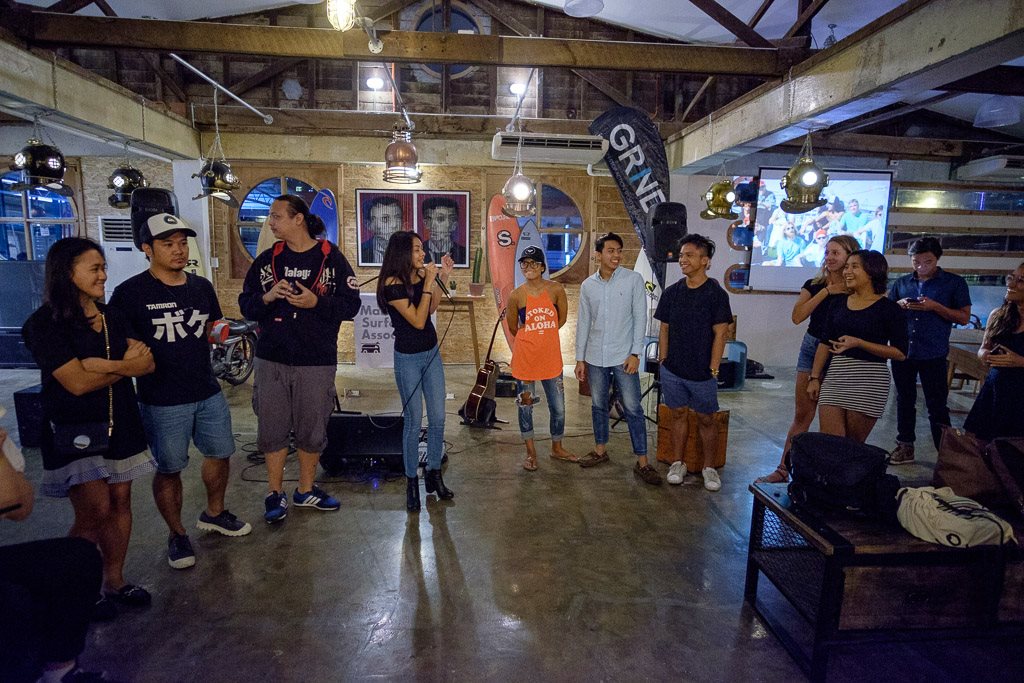 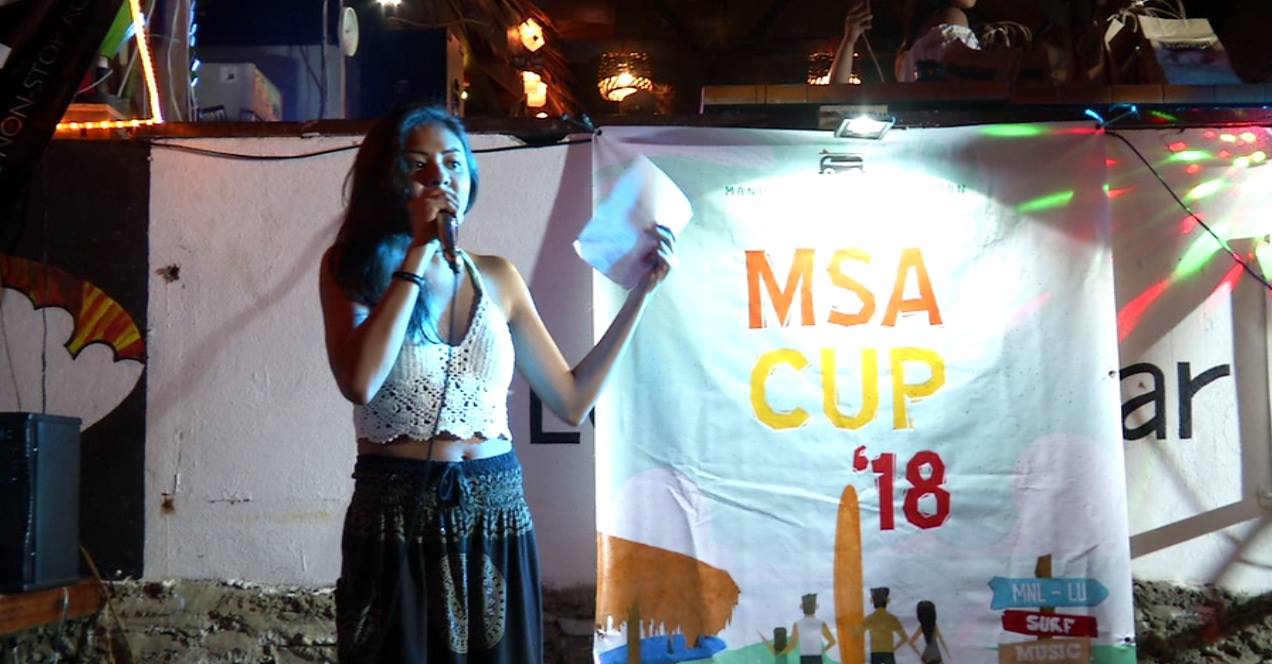 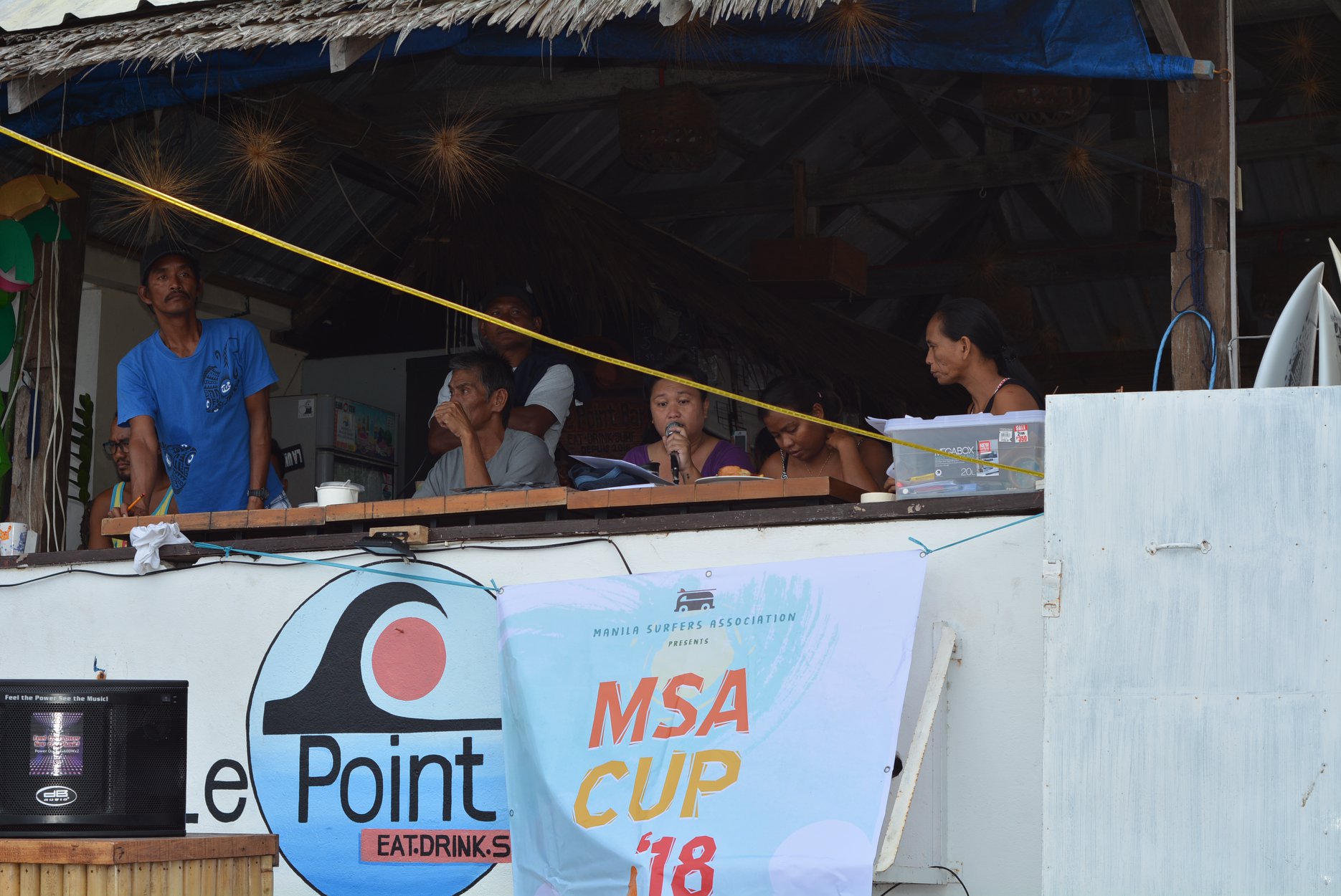 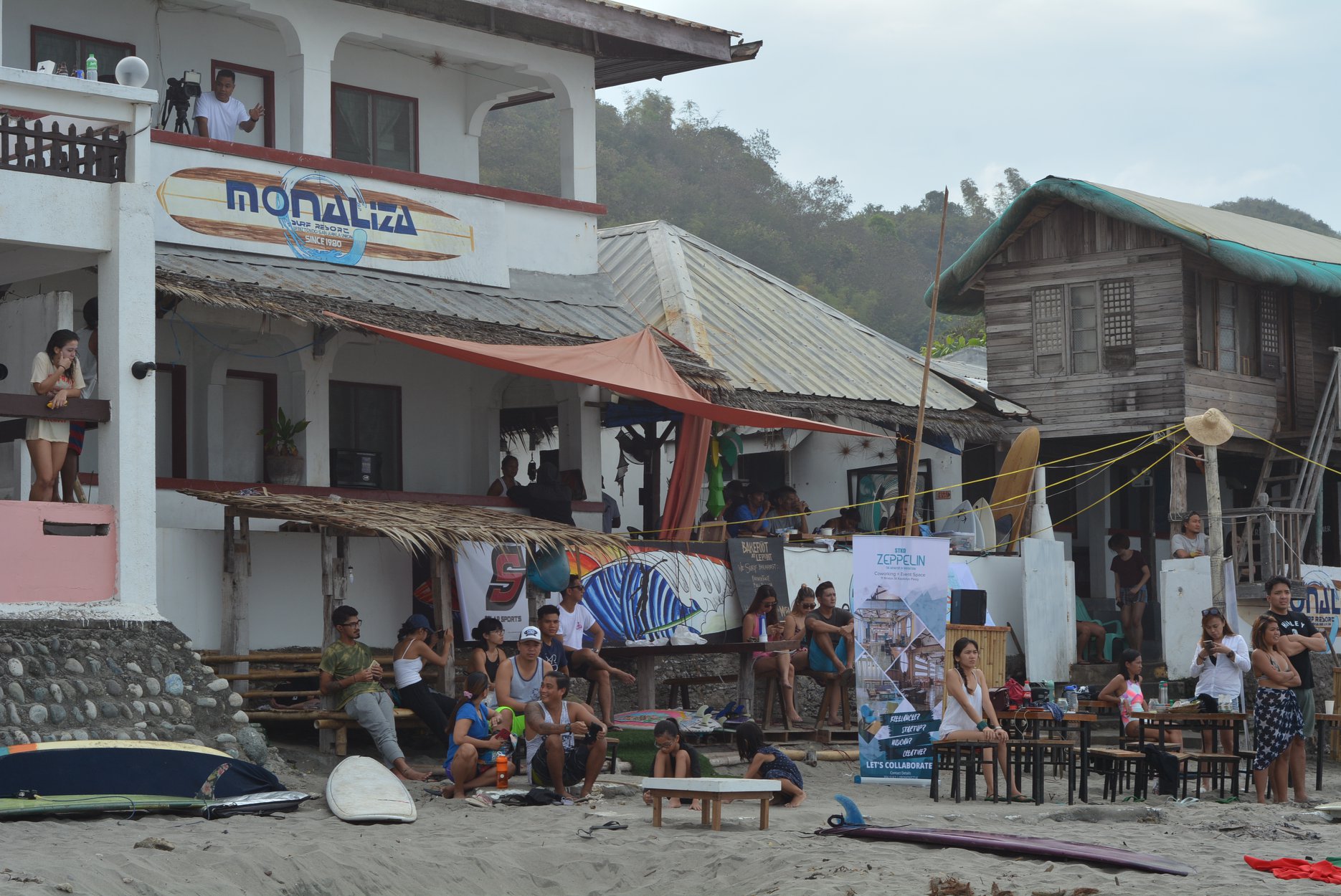 I’m more than happy to collaborate with you on possible projects. Just hit the button below and let’s work from there.

Hope to hear from you soon!